Something Simple Out Of Sight

by The Plaid Perspective 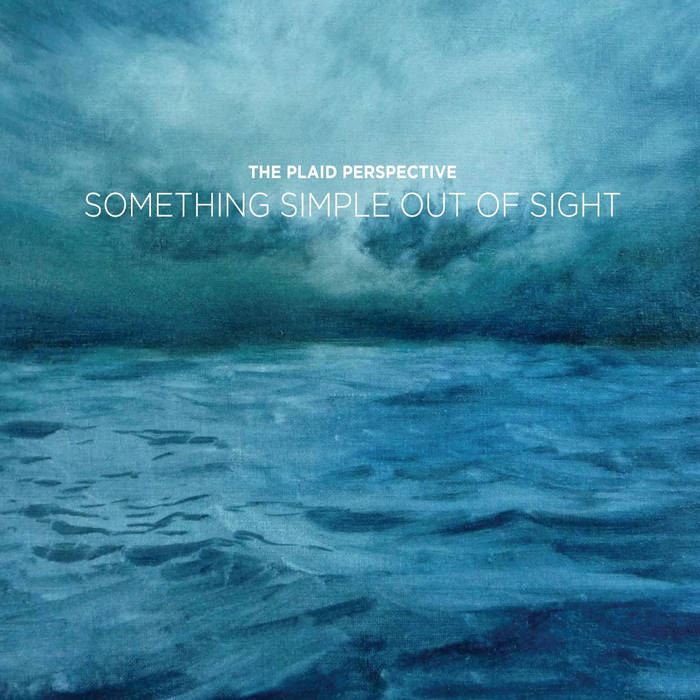 "This album is praiseworthy and has a great mix of killer instrumentation and beautiful harmonizing to go along with the strong lyrical content. You will definitely not be disappointed." ~Northwest Music Scene


"What’s nice about the band’s music is that it’s a fresh sound built on a foundation that was constructed decades ago by some great bands but never really mined for its potential by modern artists. The Plaid Perspective pays homage to these bands in gleaming the culture and bringing a modernistic tone to the music… The finished product is masterful with a dark edgy feel." ~Colorado Music Buzz

"The band’s stated fondness for the expansive ‘80s guitar rock of bands like Echo and the Bunnymen and The Church courses through the driving “Flashlight Tag”, but their newly released and long-in-the-works debut album, Something Simple Out of Sight, draws a wide field of influences into a magnetic, heartfelt whole." ~Stereo Subversion

ABOUT THE PLAID PERSPECTIVE:

The Plaid Perspective was established in Seattle, Washington in 2004 and saw the light of day with their first public performance in 2009. The Plaid Perspective began simply as an original analog 4-track recording project from lead singer, Matthew Schumacher, and with the addition of some talented and like-minded musicians (Jesse Dosher - guitar/vocals; Daniel Foster - bass/vocals; Brian Oppel - drums/percussion), the band’s sound has grown into something all its own. Drawing on a diverse range of musical influences (including the moody and melodic sides of bands in the vein of Echo and the Bunnymen, The Cure and The Church), The Plaid Perspective has created a dynamic and emotive sound that is not so easily categorized. The band’s music, which is an engaging mix of simpler melodies and more technically complex sonic elements, is at once accessible and thought-provoking.

Recorded and mixed by Jesse Dosher and The Plaid Perspective - Seattle and Shoreline, Washington

All rights reserved. Unauthorized duplication is a violation of applicable laws.

Joshua Ruiter - cello (Something Simple Out Of Sight)


A big thank you to all who stuck with us during the making of this record. You know who you are, and we know it took a while. Cheers.

The Plaid Perspective has been described as a bit introspective, a might melodic and, at times, mildly psychedelic... They can rock, too.

Look for "Something Simple Out Of Sight" in stores/online now!

Bandcamp Daily  your guide to the world of Bandcamp